View Point: Who Will Bear The Burden of Value Added Tax? 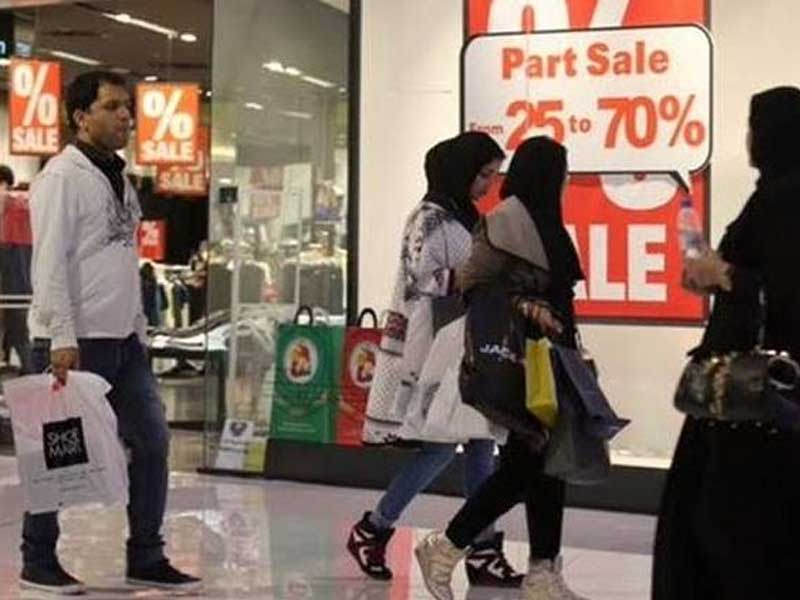 Authorities are quick to point that in the UAE and the GCC, VAT will replace existing customs duties and will thus not massively increase the cost structure for business enterprises.Increasing non-oil revenues to enable greater financial stability and phasing out energy subsidies is currently one of the key agendas of the UAE and the region at large. And VAT is being seen as a reliable bridge to these new knowledge-based economies. But what is the truth? Is VAT truly going solve the region’s fiscal problems? Or could it give rise to some of its own?

The air is rampant with discussions about the imposition of a five per cent VAT in the UAE by 2018 and a possible GCC-wide application in the near future. While valued added tax has its followers, and its supposed benefits, it cannot hold its own as a ‘value addition’ to any economy in the long run.VAT is typically a hybrid tax that works on both consumption and profits. VAT is added to products incrementally, over the course of the production and distribution process, culminating in an increase in pricing to consumers as this added cost is passed onto end users.

From a federal or government perspective, this form of consumption taxation can yield a significant amount of tax revenue, adding to the fiscal coffers. However, the downside is that revenues alone cannot guarantee progress or equitable growth without stringent fiscal discipline and policies to channelise this added income. A case in question is most European economies that have for years been working on a consumption tax model. Despite this revenue stream, they continue to suffer from serious fiscal and economic challenges.

But the most important downside of a consumption taxation model such as VAT is its impact on SMEs, a massive segment which is currently the key driver of the UAE economy, and whose contribution to the region’s financial prosperity and progress cannot be ignored. Small businesses will struggle to remain competitive if they pass on the VAT increase to consumers. Added to this expense would be the new prohibitive cost of resources/manpower for compliance that SMEs will need to absorb, making costs disproportionately unfavourable for small businesses.

Next is the time the market and consumers would take to adjust to the new VAT regulations and pricing. The market readiness of smaller business owners is a cause for concern here as they have been operating for years without stringent financial systems or operating structures. During this dip, small businesses will tend to get more impacted than the larger establishments who will benefit from their set systems and procedures to manage new regulatory mandates, and who will have the wherewithal and market positioning to demand better pricing from consumers.

Eventually, VAT or any other form of taxation is a burden, and the burden needs to be borne by someone, either the businesses or the consumer, or ideally, both.A point to note would be the increasing consumerism in the UAE, where an imposition of VAT could ebb and correct the rise a bit, serving as an incentive to curb spending. However, being a regressive tax model, VAT would end up being unfair to the poor and favouring the wealthy as it would tax the portion of the income being spent or consumed, which in case of the rich would be a small portion of their total income.

Authorities are quick to point that in the UAE and the GCC, VAT will replace existing customs duties and will thus not massively increase the cost structure for business enterprises. It is being anticipated that service and goods providers will absorb this increase, not passing it on to consumers. However, historically, consumption taxation always impacts consumers eventually, with customers bearing the brunt of the increased expenses.

While VAT is being seen as a new source of fiscal stabilisation, in most countries, VAT has produced less revenue than was anticipated due to taxation and tax collection being highly cost-prohibitive exercises. It will be interesting to note how the region and the UAE transition to a taxation system. The UAE financial and business landscape has been a trust-based model, with a lack of paperwork to document all transactions. An imposition of VAT would require a complete overhaul of the very ethos on which trading and business is structured in the region, and demand a higher degree of financial transparency and discipline.