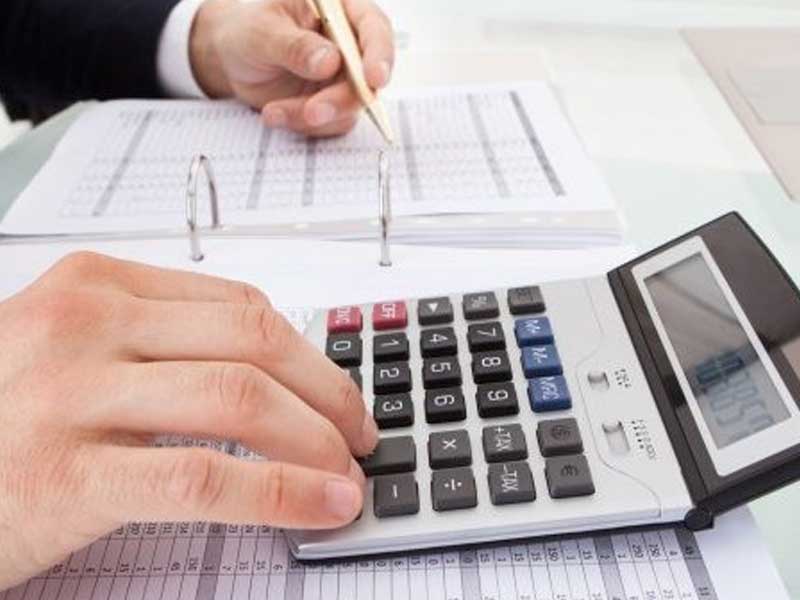 GCC countries collectively can save up to $165 billion in capital spending by 2021 across utilities, airports, healthcare, and education by involving the private sector, a study said. The six countries, which have to cope with challenges linked to oil dependence, workforce, and public services, also could generate $114 billion in revenues from sales of utility and airport assets, and up to $287 billion from sales of shares in publicly listed companies, said the study issued by the Ideation Center, the leading think thank for Strategy&.

“The GCC states could also narrow the innovation gap with other countries, enhance the delivery of and access to government services, and improve their infrastructure. With more Private Sector Participation (PSP), these countries can achieve operational efficiencies of 10 to 20 per cent, reducing government budget deficits,” it said.

Salim Ghazaly, partner at Strategy& in Beirut, said past PSP in GCC countries occurred on an ad-hoc basis and in most cases without strong commitment from stakeholders, largely due to high oil prices.

Greater PSP could also help the GCC countries to close their innovation gap with other countries. Between 2013 and 2015, 70 per cent of global innovations stemmed from the private sector, versus 13 per cent from the nonprofit sector and only eight per cent from the public sector.The study pointed out that GCC countries have been facing a few long-term challenges to the sustainability of their economies: a high dependence on oil for government revenues (73 per cent of revenues and 82 per cent of exports are linked to oil); a lack of workforce diversity and skills creating unbalanced labour markets (for instance 78 per cent of women in Saudi Arabia do not participate in the workforce, and 54 per cent of the workforce is made up of expatriates); a growing need for public services such as healthcare, infrastructure, and education (the UAE is investing $300 billion in infrastructure until 2030); and an under-developed ecosystem for innovation, which is a key driver of national competitiveness.

“Increasing PSP through the establishment of public-private partnerships (PPPs) and the privatisation of government assets is an ideal response to these challenges,” said

Hilal Halaoui, partner at Strategy& in the Middle East, said PSP would enable the GCC states to refocus their efforts on the essential tasks of government, which means becoming more ‘fit for service.’ They could focus on fewer and more important tasks – bringing more effort and resources to bear on the achievement of critical goals. “Instead of being the leading provider of services and employer of people, for example, government entities would refocus on their roles as facilitators and regulators.”

Karim Aly, partner with Strategy& in Dubai, said holistic, long-term plan to increase private sector participation will reap greater returns for GCC countries over the long term. “If GCC states can successfully develop, launch, and execute such a PSP programme, they can transform their economies.”Growing the size, involvement, and capabilities of the private sector by allowing it to participate more in the economy will lead to a lower fiscal burden on the economy, he argued.

“It will also lead to a workforce with improved skills and a broader-based economy less vulnerable to commodity price volatility. In addition, a well-planned PSP program will allow GCC governments to enhance the delivery of government services and improve infrastructure. It is an all-round ideal solution for GCC governments,” said Aly. - issacjohn@khaleejtimes.com