The GCC, ITS Finance Strained By Low Oil Prices, Has Long Planned To Adopt The Tax In 2018 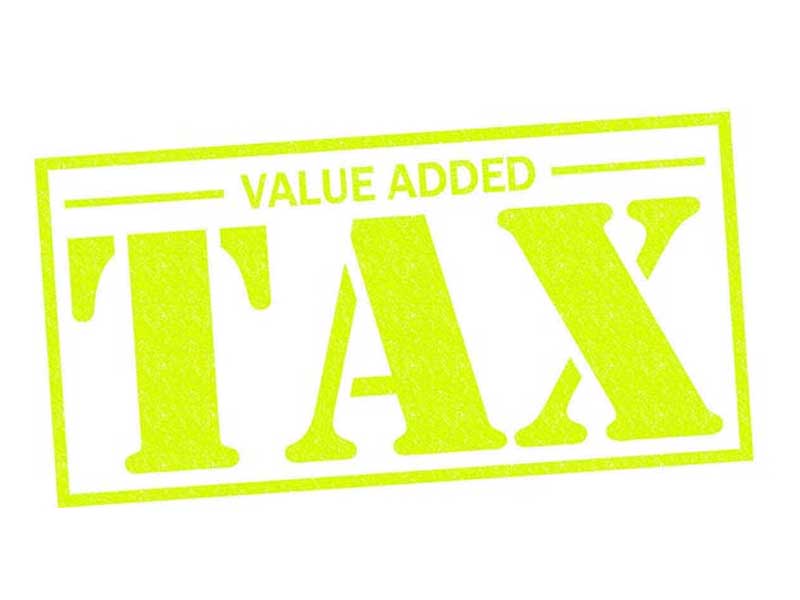 Policy-makers in the six-nation Gulf Cooperation Council (GCC) are aiming to introduce a 5 per cent value-added tax at the start of next year despite administrative and technical obstacles, a senior UAE finance official said on Sunday.The GCC, its finances strained by low oil prices, has long planned to adopt the tax in 2018 as a way to increase non-oil revenues, but economists and officials in some countries have said privately that simultaneous introduction in all countries may not be feasible.

That is because of the complexity of creating the administrative infrastructure to collect the tax and the difficulty of training companies to comply with it, in a region where taxation is minimal. However, Younis Al Khouri, under-secretary at the UAE finance ministry, said GCC governments were planning for an early, simultaneous adoption.

“By January 1, 2018, we are aiming to adopt 5 per cent VAT across the GCC,” he said in an interview. Other GCC members are Saudi Arabia, Kuwait, Qatar, Oman and Bahrain. Asked whether some sectors in the UAE might be exempt from the tax to reduce the drag on the economy, Al Khouri said the government was aiming for a 5 per cent rate across the board but parts of seven sectors – education, healthcare, renewable energy, water, space, transport and technology – might get special treatment.