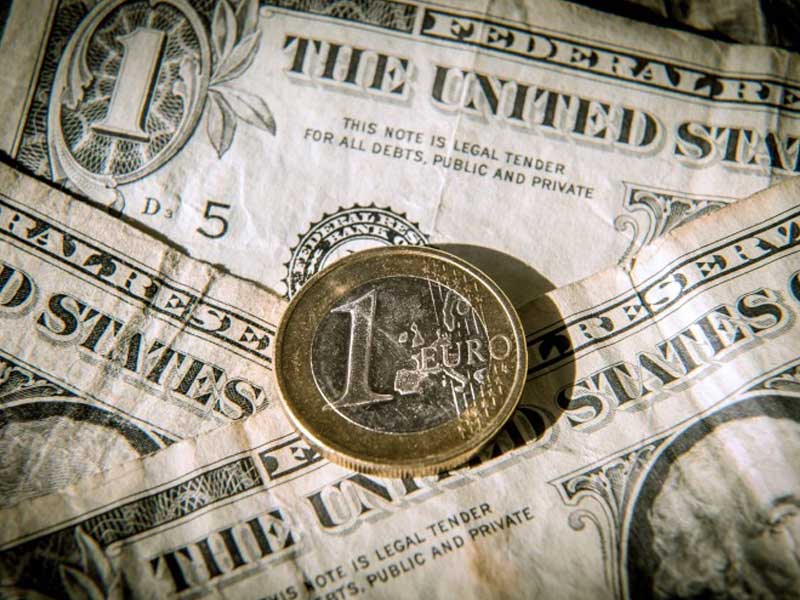 The possible introduction of value added tax and corporation tax in the United Arab Emirates is unlikely to deter international investors, an analyst has said.The UAE is hoping to finally complete drafting laws for VAT by the third quarter of 2015, after mulling the plan for several years, officials have said.

The country, expected to post its first budget deficit since 2009 this year, has been hit hard by the recent drop in oil prices.The UAE, along with the Gulf Cooperation Council countries, are now seeking to diversify away from oil and are currently in the process of reaching a common agreement for the implementation of VAT.Once a decision to impose VAT is made in the UAE, the public will be given at least 18 months to prepare, the finance ministry has said.

Founding partner of advisory company The Links Group John Martin St. Valery said: “Plans to introduce a federal tax system have been mooted for some time now as the UAE steps up efforts to consolidate non-oil revenues.“Although a major shift in fiscal policy from a country widely recognised for its low tax status, we consider this a sign of a maturing market, with a diminishing natural resource, taking the long term seriously.”Although the new taxes will necessitate changes to the administration of locally-registered companies, the anticipated low rate of taxation is unlikely to impact foreign investors, who are typically familiar with these types of taxes, he said.

“These taxes are also an indication to foreign investors that the UAE government recognises offering and implementing world-class infrastructure services comes at a cost.“The benefits of existing infrastructure, geographical location and ease of travel, communication, and safety and security of the country more than outweigh any perceived costs,” he stated.While reports have indicated that foreign businesses and expatriates residing in the UAE will be majorly impacted by the introduction of VAT, St. Valery rules out any mass exodus from the country.

“An efficient low tax environment is unlikely to see an exodus of expatriates or deter foreign investors from entering the market. Both Singapore and Hong Kong are testament to this.

“The UAE enjoys a similar geographical advantage as these markets, in terms of being a gateway to the fast-growth economies of the Middle East, the Indian sub continent and Africa,” he explained.He added: “We are following closely the updates from the Ministry of Finance in order to best prepare our clients for the possible financial consequences of sales and corporation taxes in the UAE.”